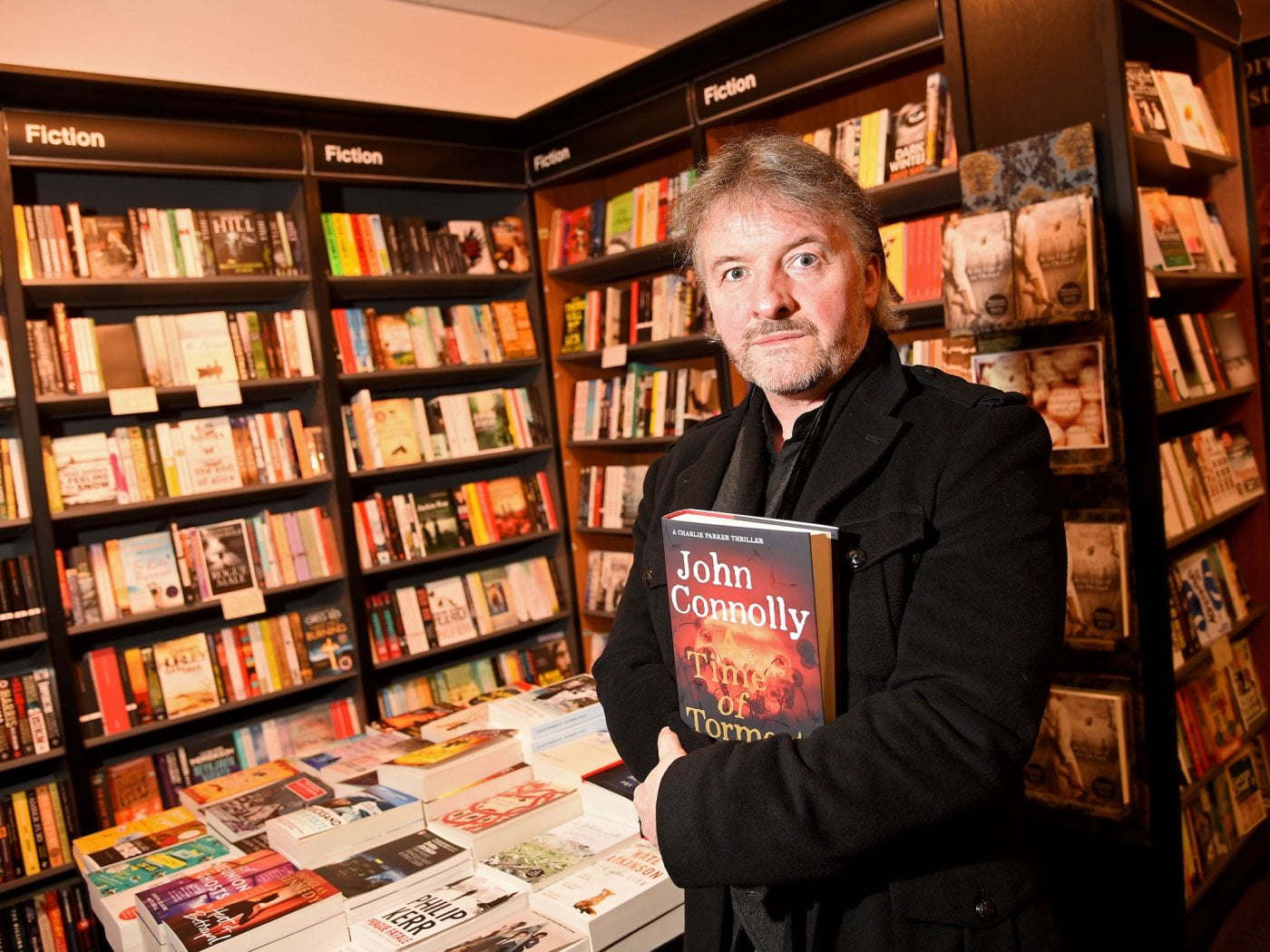 Now that Halloween has passed, if you’re settling into a state of mortal dread at the though of the first Christmas carol assaulting your ears, then fear not. We may have just the thing to settle your nerves, or set them on edge depending on your disposition. Regular customers will know that we’ve been operating from our spanking new premises here in Park Street for a few months now. It was all a bit frantic getting opened and finding our feet in time for the busy school season and while we couldn’t really have hoped for it to have gone more smoothly than it did, we were sorry that we didn’t get a chance to have an official launch of the store. So while not exactly an official launch, we will be properly announcing the new shop on Nov 15th when we’re delighted to say  John Connolly will be joining us that evening at 7pm. 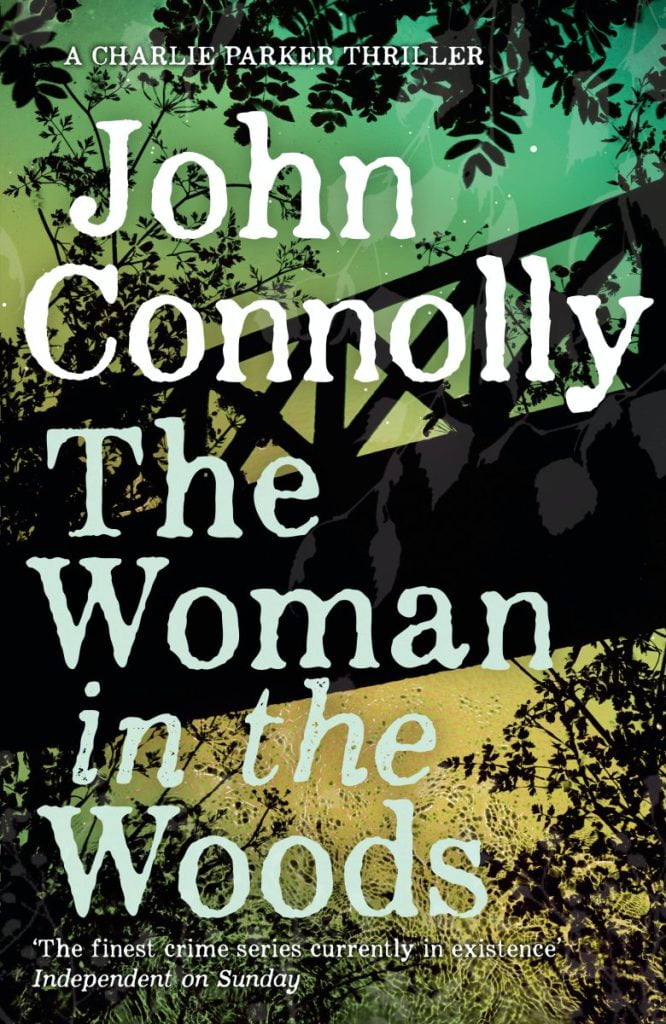 John is an incredibly busy man, with the latest Parker novel, The Woman in the Woods and the paperback of he currently gracing bookshelves and best seller lists across the globe. He’s recently returned from a tour of South America and has just launched a Monograph commissioned by PS Publishing, giving his personal take the classic British chiller the Horror Express. Rumours that John is currently working on an updated version of the film, set on the Eurostar, to coincide with Brexit are yet to be confirmed.

And most exciting of all we believe he has just submitted the final draft of the forthcoming A Book of Bones (No 17 in the Parker series) to his publisher. The bad news is they won’t be publishing it till April 2019. So before John hibernates for the winter we’re really delighted that he has kindly taken the time to pop up and wish us well on the unofficial launch of our new venture. John is a terrific ambassador for independent bookshops so if you can make it down for the evening, (and we hope you do) be nice to him.

To help celebrate the “launch” and John’s  visit, we’ll be offering discounts  and special offers, including all of John’s novels. John is happy to sign any books bought on the day (or as part of our promotion that week).  Keep an eye out for more details on the event over the coming day, and hopefully see you all soon. 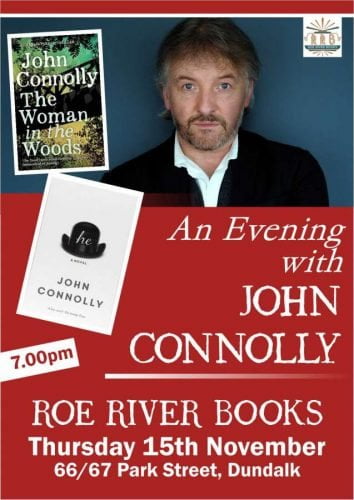 This website uses cookies and thereby collects information about your visit to help improve the website, show you relevant social media content and/or show you relevant advertisements. Please see the policy page for further details and fine-tuning of cookies settings or agree to ALL cookies now by clicking the 'Accept' button. You can of course revoke your consent at any time in the future via the same policy page.

AnalyticalThis website may use analytical cookies to make it possible to inspect visitor traffic and optimise usability based on this data.